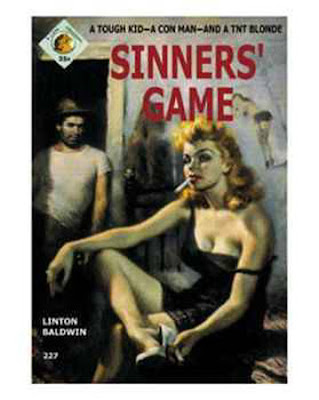 Here's what was reported in Shelf Awareness:

One of the bill's sponsors told the Indianapolis Star that the law is aimed at "helping counties that do not have zoning ordinances track businesses selling sexually explicit material, including videos, magazines and books," especially adult stores that open along interstates in the southern part of the state. And a spokesperson for the governor told the Star that the law applies only to new businesses, those that relocate or businesses that begin offering "sexually explicit" material after the law goes into effect.

The American Booksellers Foundation for Free Expression (ABFFE) has vowed to fight the law. But check this out:

The Great Lakes Booksellers Association, 15 independent bookstores and Borders Group sent a letter to the governor before he signed the bill. But a statement from the governor's office indicated that he had not received the letter and that "no complaints were brought to our attention."

Absolutely! And I'm surprised that none of this was reported before the governor signed it into law. Scary.