Between the Pages with Karen White 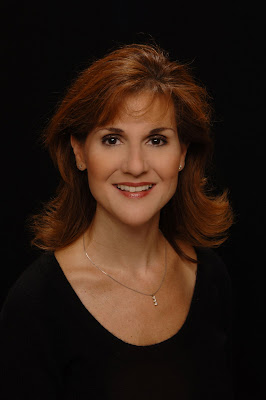 Give me a story with a plucky heroine in a mysterious house surrounded by trees draped in Spanish moss and I'm one happy girl. It's enough to make me wonder if I was a Southerner in a former life. Nonetheless, Karen White delivers the goods in her latest novel, The Lost Hours. Its a powerful story of redemption and how the past still sends ripples into our present day lives. But man is this story powerful. When I reached the denouement, I had to put the book down and hold my Little Dude in my arms.

Chica Lit: The Lost Hours is a story of healing about a heroine who wants to bury herself alive and a mystery that probes into a very ugly part of U.S. history. How challenging was it to write and how did you keep going when it got rough?

Karen: I always start out with flawed characters who have a lot of growing and learning to do. When I put them in tough situations, I feel like a mother with a toddler helping him to walk for the first time. We have to suffer with them through the falls and stumbles, but we'll all be better off with the end result. So, when my characters are suffering, I know it's for a good reason and they will learn and grow from the experience. I still cry and/or laugh with them through some of the scenes--which always takes a lot out of me, but that means I'm on the right track!
Chica Lit: Why do you think Southern Gothics are so fascinating?
Karen: I don't know about other readers, but for me it's simply because it's such familiar territory! I come from a long line of Southerners (my dad's family has been in the South since the French Revolution) and I've got a very 'interesting' family tree. I don't want to call them crazy
Chica Lit: What comes first: character, theme or story idea?
Karen: Always, always, always the character. Everything else stems from her and what she needs to learn.
Chica Lit: How do you know when a book is done?
Karen: When I've reached my deadline.
Chica Lit: What's next?

Karen: In November, The Girl on Legare Street (the sequel to The House on Tradd Street) will be released. I'm contracted for two more books in this series to be released in 2011 and 2013. In the meantime, I'll have two new 'southern women's fiction/Southern Gothic novels out in spring of 2010 and 2011, and somewhere in there (we haven't figured out exactly when) will be the re-written and re-released Falling Home, originally published in 2002.

All this will be accomplished if my children leave me alone and my head doesn't spin off my shoulders!

To learn more about Karen and her books, please visit her website!
Posted by Unknown at 10:36 AM 2 comments:

Know When To Hold 'Em 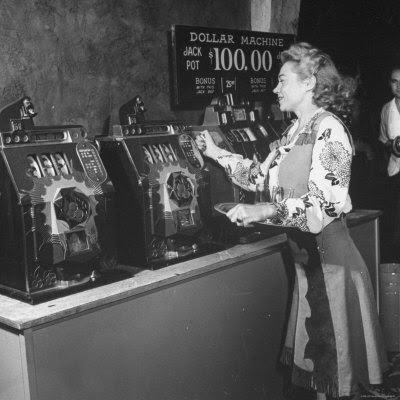 Yesterday I wrote the rough draft of a spec script involving Native Americans. I think I might go to hell for the politically incorrect nature of what I wrote and I'm okay with that. In fact, I feel rather liberated by the whole thing because when I worked on Hot Tamara and In Between Men, my editor asked me to cut out some lines and passages that she felt were too inflammatory for chick lit readers. I did it because I was so excited to be published and I was careful not to do anything that would displease my editor. But I've always regretted cutting out those lines and passages because as ugly as they might have been, they were real. In a way, I think by pink-washing those books, they weren't as strong and relevant as they could've been.

(Then again, I think I make up for it with the sex scenes.)

The more I write, the more willing I am to stand up for my own work. My mom says its because I'm 35 and the older we women get, the less crap we take from people. Nonetheless, I'm more willing to honor my work for what it is. I'm more willing to be honest and write characters who push buttons, even if they're the ones we'd rather pretend didn't exist.

Earlier this week, Norman Lear was featured on CBS Sunday Morning and he talked about his controversial and wildly successful show, All In the Family. Lear's work is infamous for tackling the issues of the day - rape, abortion, racism, etc - through comedy and of that he said, "You know, you could hear anything we were saying in a schoolyard. What was the big surprise?"

Here's a link to this story, if you're interested.

For those of you who are trying to break into publishing and you get notes from agents and editors who ask you tone things down or smooth over a character's dialogue that might offend readers, its natural that you want to please them.

Perhaps this blog is more relevant to romance writers because RWA still debates the merits of books that employ strong language. (Am I mistaken but do women not cuss?) Anyway, take this from someone who now knows better: please the gatekeepers to a point and not at expense of your work's integrity.
Posted by Unknown at 12:00 AM 3 comments: 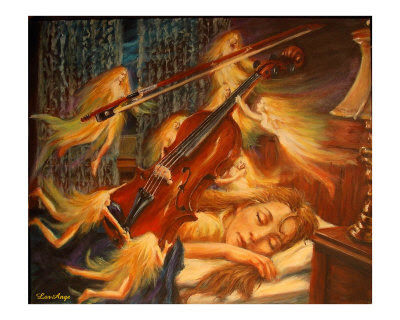 I've talked about this before so bear with me here. When I'm deep into a story, or in between stories and don't know what to write next, I have very vivid dreams that take place in a town where apparently, all of my characters live. This town looks like Monterey, the Gaslamp Quarter and my Grandma Nana's street spliced together.

Sometimes I remember the conversations I have my characters but mostly not. However, I believe that what they tell me surfaces in the work as I write it. But it would be cool to have the ability to recall the dreams, especially those where I'm visited by family who have passed on.

So the other day after I turned in my pilot script and then had my tea leaves read, I was poking around LocalHarvest.org. Perhaps it was due to the post-submission euphoria but I kinda went a little crazy and ordered a lot of homeopathic teas including the Dreamers Herbal Tea.

At least I had the good sense not to order the minimum 20-pounds of fine chocolate from Venezuela or somewhere like that. It was close. Too close.

Anyway, according to the notes from the herbalist, Dreamers Herbal Tea will help with lucid dreaming which means that during a dream, you're aware that its a dream and have more control or simply go with the flow and see that it has to tell you. So I have my notebook and pencil by my bed, the tea cup that my friend, Jen gave to me for my bridal shower for said tea and Sara Ivanhoe's "Yoga on the Edge Sunset" practice. Tonight after the Little Dude goes to bed, I'm really looking forward to trying it to see if (a) I'll mine deeper when I meet story characters, (b) remember my dreams when I wake up or (c) have the good sense to take advantage of Hugh Jackman when he walks into my dreams.

A case in point: The other night this really cute NAKED guy appeared in my dream but I turned him down because I was married. ¡QUE STUPIDA! It's a dream and it wouldn't have counted!!!

At least my husband can rest easy on that account.
Posted by Unknown at 9:16 AM 2 comments: 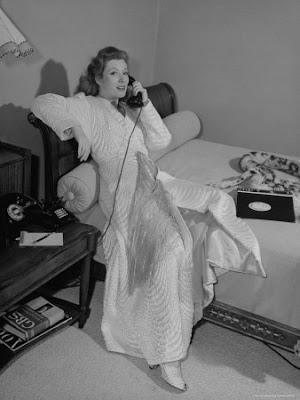 My buddy, Jamie Martinez Wood will be the featured author this month of the Las Comadres & Friends National Latino Book Club. If you love young adult novels, especially those with a supernatural bent, you should stick Rogelia's House of Magic in your book bag. But even better, you can tune into an interview with Jamie on Monday, June 29, 5PM PST.